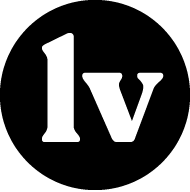 Lack Of Community In Modern Society 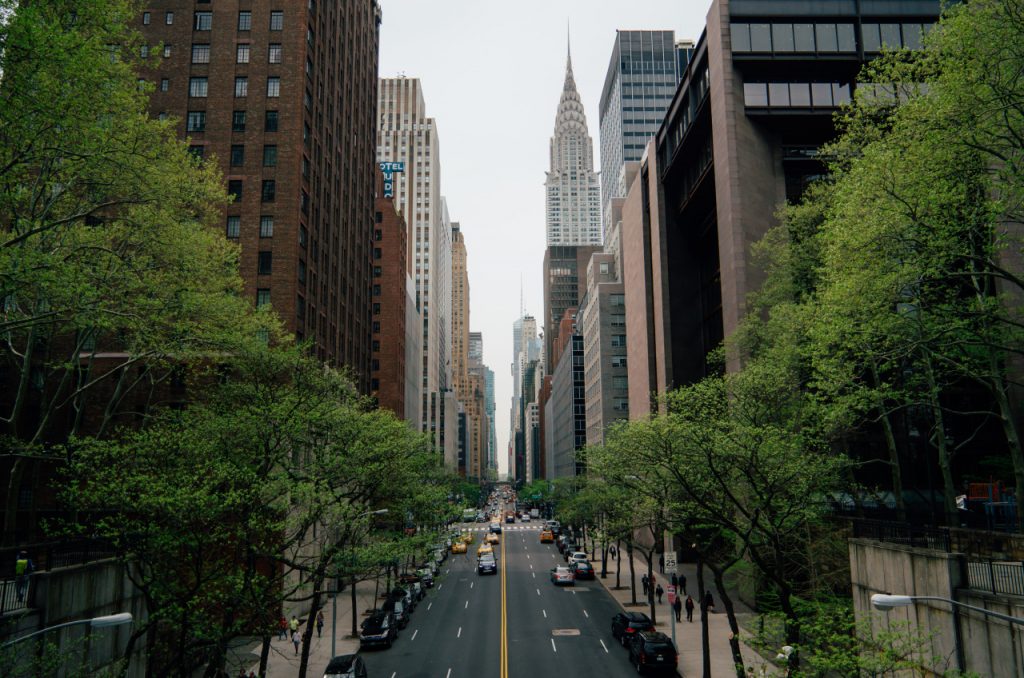 Throughout history, humans have always lived in small, tight-knit communities and relied on these communities for our survival. Recently, we’ve moved toward a much more isolated way of life.

The effects of these choices may be further reaching than we could have imagined.

Could this be the cause of rising levels of depression, anxiety, PTSD and even the  growing level of divisiveness that’s apparent today? This is the topic of a new documentary we’re exploring.

Why, if you think about it, would roughly 50 percent of our Iraq and Afghanistan veterans apply for permanent PTSD disability when only 10 percent of them saw combat? The problem doesn’t seem to be trauma on the battlefield so much as re-entry into society.

– Sebastian Junger, the author of the book Tribe.

Could this be the result  of going from an environment with a strong sense of community to one that has almost none? Junger suggests that leaving the close-knit group of fellow soldiers and returning to a highly individualized world is hard on the human spirit.

Soldiers all but ignore differences of race, religion and politics within their platoon. They return to the United States to find a society that is basically at war with itself. People speak with incredible contempt about — depending on their views — the rich, the poor, the educated, the foreign-born, the president or the entire U.S. government.

Mr. Junger’s premise is simple: Modern civilization may give us unimaginable materials and an easy life but it has also deprived us of an invaluable sense of community and interdependence that we humans have enjoyed for millions of years. It is only during moments of great adversity that we come together and enjoy that kind of fellowship — which may explain why, paradoxically, we thrive during those moments. In the six months after Sept. 11, Mr. Junger writes, the murder rate in New York dropped by 40 percent, and the suicide rate by 20 percent. There is a certain feeling that people experience when helping people after a disaster or participating in a demonstration or rally.

Mr. Junger then opens up the conversation beyond PTSD and elaborates on how many people are suffering from clinical depression, anxiety and chronic loneliness. This is something we’ve done to ourselves.

How did this happen?

James Kunstler, author of The Geography of Nowhere and an outspoken critic of suburban sprawl begins to rant about what is wrong with this picture.

He explains that it has been a terrible mistake to design cities that either isolate or are built around the car and nuclear families. It is a design problem but it’s also a psychological problem. We have been placing value on the wrong things. We value status over relationships and we let the fear of being uncomfortable or inconvenienced rob us of so many things. This is apparent in the decision that people make when choosing a place to live.

In much of the country people buy spacious houses a 90-minute drive from their place of work without thinking about the unintended consequences: waking up before dawn, sitting in traffic three hours a day, arriving home so late and so exhausted that there’s hardly any time to enjoy the amenities the house was supposed to ­provide in the first place.

Suburbs are ruining our lives. We have 38,000 places that are not worth caring about today. There’s not enough prozac in the world to make people feel ok about these terrible places

Galina Tachieva, author of the sprawl repair and an activist for retrofitting ideas says he biggest obstacle is the coding and zoning system that has built sprawl. You can’t build apartments above shops because everything is separated. She and others are writing model sprawl repair acts as unsolicited gifts for state governments to encourage changing infrastructure funding rules, tax incentives and permit requirements to make it just as easy to retrofit dead malls into dense, walkable mixed use town centers as it is to build big box deserts.

The current incentives for sprawl include:

To top it off, governments have poured lots of money into highways and sprawl rather than urban rails and other types of service. For example, of the 18.4 cents per gallon, the U.S. took from gas tax, only 2 cents were put into public transit. The rest was put into highways.

The other issue is how development is incentivized and commissioned. The vast majority of real estate developments in the US are controlled by Wall Street investment trusts. They are not interested in the complexity of urban life. They are interested in commodities.

We have the power to legislate for cities of the future. We have to work to convince local governing board of commissioners to take a chance on the new codes.

If you have thoughts on this topic, email us at info@littlevillagefilms.com. We’d love to hear from you.