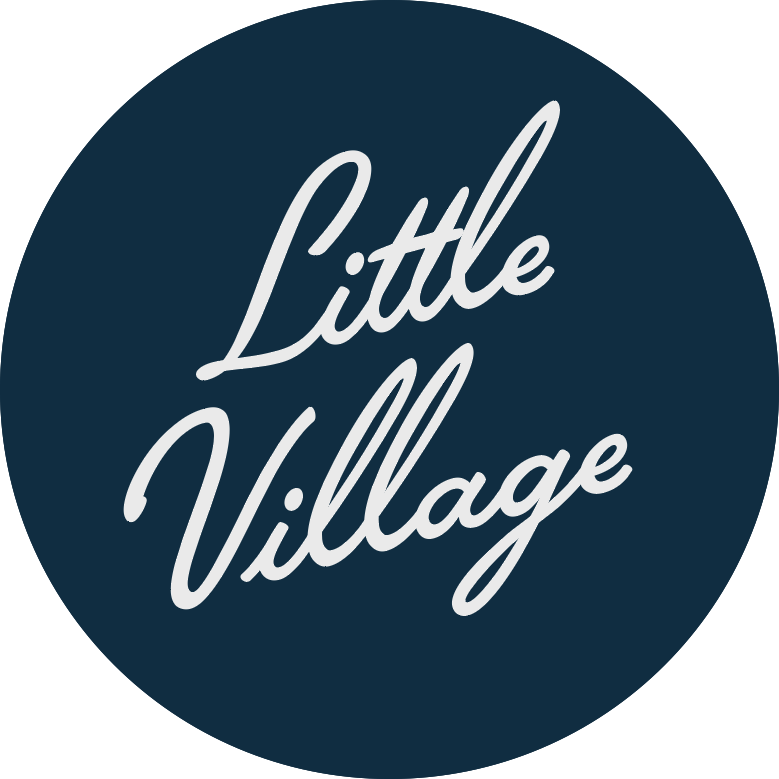 There are no shortage of problems that need our attention: Hunger, animal welfare, environmental protections, human rights, workers rights, freedom of speech and corruption are only a few of the issues that begin to scratch the surface. At the center of each of these issues are people committed to fighting for change. These courageous people have devoted their lives in pursuit of a unifying idea. They are heroes behind the scenes of global movements, renegade operations and the highly sophisticated strategies making our world a better place. They’ve dedicated their lives to the work of tirelessly fighting injustice, shining light on truth and protecting the innocent.

We’re pitching a series called COMMITTED – documentary series that profiles the heroes of today. Each episode (30 – 60min) would simultaneously tell the back-story of person committed to an idea while shedding light on the issues they’re working on. Just as Netflix’s Chef’s Table has made heroes out of chef’s, COMMITTED will bring to the recognition to our true heroes — the activists, organizers and people devoted to making this world a better place for all of us. Here are some of the people we’ve come across that would be worthy of being featured.

Born in Iran to Scottish-Irish and Australian parentage, Purcell ran away to Africa where he worked with the mountain gorillas in the same area where Dian Fossey was murdered 18 months prior to his arrival. A relentless adventurer, bush pilot and committed primatologist, he wandered south from Rwanda in the 1980s to the shores of Lake Tanganyika in Tanzania. He set up a home on shores of the lake, looking towards the Congo, built a camp, raised his kids, and now lives between an electricity-free cottage in Donegal on the Irish coast, and an estate outside Dublin, returning to work in the most remote reaches of Western Tanzania, where he set up the Tongwe Trust. His life is committed to protecting forest sacred to a Nature-worshipping tribe in the last place on earth where chimps and elephants still interact. His approach, bringing in tourists by foot and bike only, is called ‘Narrow Gauge Conservation’. Sophy’s recent story on Purcell in The Financial Times provides further background to his unlikely story.

Jean is a 29-year-old South African working at the front line of the ivory war in the Democratic Republic of the Congo. She looks after the complicated logistics of Garamba National Park, where her partner, Erik Mararv, is manager. Their lifestyle is simple: a canvas tent covered in the amulets, beads and textiles she has picked up during her pan-African travels (her parents live in Chad, where they are saving the country’s last surviving elephant herds). In Garamba, the challenges Labuschagne faces include elephant poaching by helicopter, reprisal raids by child soldiers, and working with the widows of killed rangers. This is perhaps the ‘hardest’ of all the stories in the mix, but it is also one of the most compelling: the humanity and style to Labuschagne’s way of living in beautiful country, among elegant people, at the dark heart of a dark war on the ivory business. Mararv is her equal – Swedish-born, imprisoned in the Central Africa Republic in the line of duty before moving to the DRC.

Founder of Island Records, most famously launched Bob Marley on the world. Despite his considerable wealth, he lives in a small wooden bungalow on an organic farm in Jamaica’s Cockpit Mountains where he takes a daily swim in a beautiful natural swimming pool in a forest clearing nearby. He also owns the house belonging to James Bond’s creator, Ian Fleming. In the grounds of this beachside villa (now a hotel) is a small octagonal hut where Blackwell prefers to stay, positioned next to a green lagoon. He lives modestly, maintaining a deep connection with Rastafarian culture. He fosters opportunities for local youth through music, sport, farming and marine conservation. This episode would also reveal Blackwell’s ongoing connection to Jamaica’s cultural scene, from Trenchtown in Kingston, to the former house of the British playwright Noel Coward, where dust still sits on the shoulders of Coward’s monogrammed silk pyjamas hanging in the wardrobe.

Redha Moali’s story bucks all the clichés about Muslim Africa. Born to a single Algerian mother, he was raised in a poor suburb of Paris. He went on to become one of the leading lights in European banking, making his fortune in the 2007 financial crisis. However, when the vilification of his Islamic culture hit fever pitch in the Western media, he left Paris in order to set up a unique education project in Morocco for the benefit not just of Arabic-speaking North Africa, but outsiders visiting the most ‘acceptable’ of the region’s Muslim nations. Supported by UNESCO, Moali opened an unusual hotel (The Fellah), library and education center, Dar al-Ma’mûn, near Marrakech in 2014. Local children can wander freely into the premises. Berbers can use the library. Every day, Arabic and European texts are being translated in a cross-cultural academic programme on site. Artists and film-makers pass through from all over the world. Moali is a man of immense personal style, and an engaging storyteller.

Monica Viana is married to Daniel Bangalter, a Parisian songwriter, musician and music producer. The couple have lived and worked for the last 12 years in Caravia, Brazil. You can only get to the village by boat, following a bumpy off-road track from Trancoso in Bahia until it hits a river at the edge of a wild forest area under national protection for the benefit of the local Pataxo Indians. Viana owns a very attractive house on the beach (some of the guest cottages can be rented). All the profits from this hotel are driven back into the community where Viana also supports a number of other initiatives though her NGO project, Caraíva Viva. This funds fishermen projects, a women’s group producing homewares and fashion, as well as scholarships for dancers and a cultural centre.

Ralph Bousfield is the son of a crocodile hunter. He works with the San bushmen in the KalahariDesert in Botswana.

Frederic Coustols based between Gascony in France, and Lisbon in Portugal, is a maverick academic investing in cultural preservation projects on the scale of whole villages.

Kris Tompkins in Argentina and Chilean Patagonia is a national park creator and environmental campaigner. She was married to the late Doug Tompkins, founder of North Face.

The Schoemann Brothers in Namibia are a family of four bush pilots working with the Himba people on the remote Skeleton Coast.

A collection of books about fighting inequality with design.